Microsoft joined the layoff parade. Did it really have to? • TechCrunch 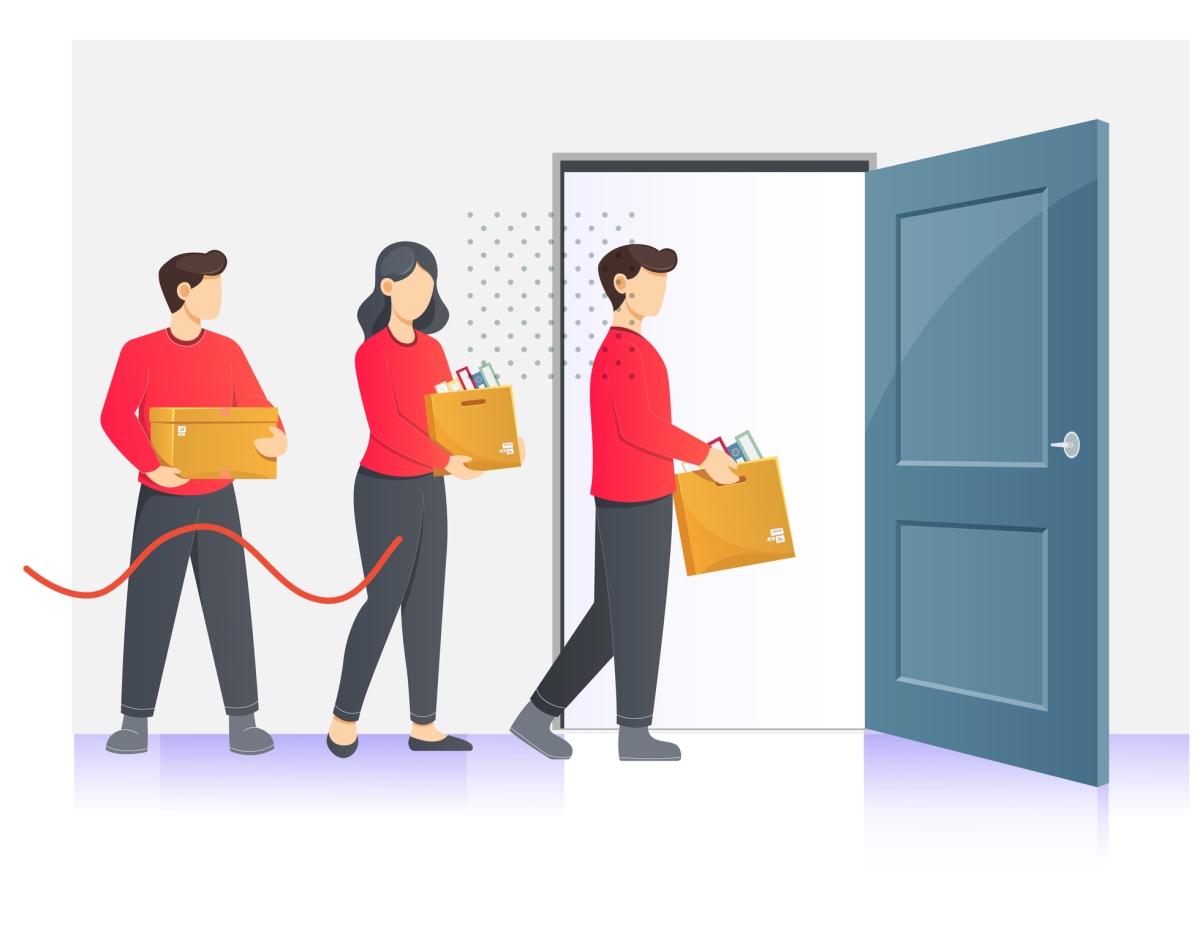 When Microsoft announced this week that it was laying off 10,000 employees, it wasn’t exactly a shock. Other big companies, including Salesforce, Amazon and Meta, have already been down that road, and the news leaked far and wide before the official announcement on Wednesday. Alphabet joined in today, announcing another 12,000 job cuts.

Like these other companies, Microsoft is facing a shifting economic landscape and making adjustments to a workforce that was pumped up after the early days of the pandemic. Each of these companies added tens of thousands of employees to the payroll, and with the current economic uncertainty, they decided to dial it back (or at least use it as an excuse to cut costs).

It’s not clear where the cuts are coming from, and there has been no official word from Microsoft. Bloomberg reported that engineering groups would be cut while also reporting that the HoloLens group took a hit after losing a big defense contract. Geekwire reported that there were big cuts to the Nokia group. Microsoft wouldn’t comment when asked by TechCrunch where the cuts were taking place.

This layoff represents a drop in the bucket for Microsoft financially, but it has a very real impact on the 10,000 people who were told they would be let go this week.

Microsoft hasn’t exactly been doing poorly, earning over $200 billion last year while committing $69 billion to pay for gaming company Activision Blizzard almost exactly a year ago. Today, it has a market cap of over $1.7 trillion — that’s with a T. In a filing with the U.S. Securities and Exchange Commission reporting the layoffs, the company indicated that it will write off $1.2 billion in costs related to the layoffs in the second quarter.

All of this is to say that this layoff represents a drop in the bucket for Microsoft financially, but it has a very real impact on the 10,000 people who were told they would be let go this week. If it was to impress investors, so far it’s not working — its stock ticked down in the days following the announcement before rebounding Friday.

With all of those financial resources, the question is why. What does Microsoft gain by cutting its workforce 5%? We spoke to a few analysts to try to figure it out.

First, let’s take a quick look at Microsoft’s financials. Companies usually cut costs because the business no longer supports the workforce, but Microsoft has had a pretty decent year, as the chart below shows:

2023-01-22
Previous Post: Why ‘Kidfluencers’ Have So Few Protections — Even As Americans Support Regulating The Industry
Next Post: James Maddison’s return will give us different dimension – Brendan Rodgers