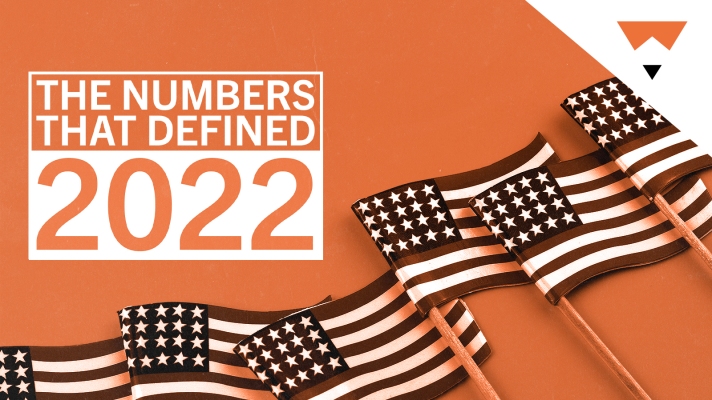 140 Million Americans Will Live In States Controlled By Democrats

Democrats did better in state-level elections across the board in 2022. They flipped three governors’ offices: Arizona, Maryland and Massachusetts. Republicans flipped only one: Nevada. Democrats also took control of four state-legislative chambers, and they will share power in the Alaska Senate, too, thanks to a coalition with some moderate Republicans. Meanwhile, Republicans didn’t flip a single state-legislative chamber.

Overall, Democrats took full control of state government in three new states: Michigan, Minnesota and Vermont, where they won enough seats in the state legislature to override the Republican governor’s vetoes. That means Democrats will control all the levers of policymaking in 18 states — including big ones like California and New York. Meanwhile, Republicans will enjoy full control of government in 24 states — but they’re mostly on the smaller end population-wise.

Democrats’ new strength on the state level could lead to a flurry of new liberal policies. Democrats in Michigan and Minnesota are already talking about repealing anti-union laws, legalizing marijuana and passing paid family leave. That’ll be a big contrast to the gridlock we’re likely to see in Washington. After Democrats won the Senate but Republicans won the House, any big legislation passed in the next two years is probably going to come from the states.