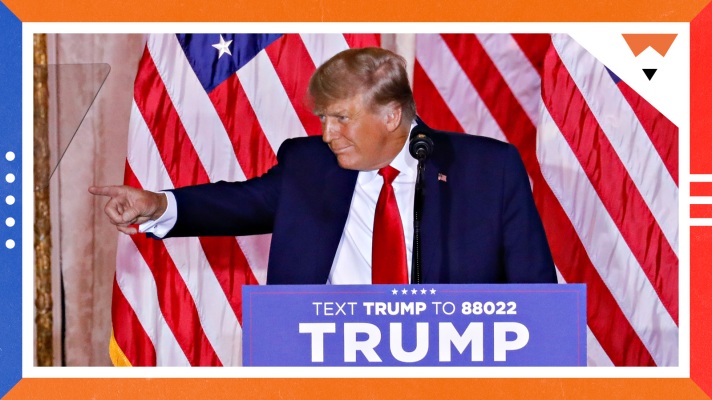 Will Trump Win The Republican Nomination, Much Less The Presidency?


On Tuesday night, former President Donald Trump announced his plans to run for president in 2024. And while he has kept a tight grip on the GOP since 2016, his support is no longer unanimous, especially among party elites.

In this emergency installment of the FiveThirtyEight Politics podcast, Nate Silver and Galen Druke discuss how Trump’s campaign will impact the upcoming Republican primary for president, and if this early announcement strategy will pay off during his 2024 campaign.